I am writing to give you an update on the progress that has been made on Prompt Payment legislation over the past few weeks. The first reading of Bill 119, named the Builders Lien and Prompt Payment Act, passed on March 15, 2019. Rather than introduce entirely new legislation, Prompt Payment was added on to the existing Builder’s Lien Act. You can view Bill 119 as introduced by clicking HERE.  To align with similar initiatives across Canada, we have recommended that the Province of Nova Scotia adopt very similar language as has been used in Ontario.

On Monday, April 8th Bill 119 was reviewed by the Law Amendments Committee. Representations were made by stakeholders, including CANS. The Committee passed a motion referring the Bill back to a Committee of the Whole. While some suggested tweaks and additions were made by those presenting, it is CANS position that any required adjustments can be accommodated in regulation. We therefore expect that Bill 119 will pass third reading before the House rises at the end of April.

We anticipate stakeholder consultations to take place over the summer with the Bill being proclaimed in the fall of 2019. 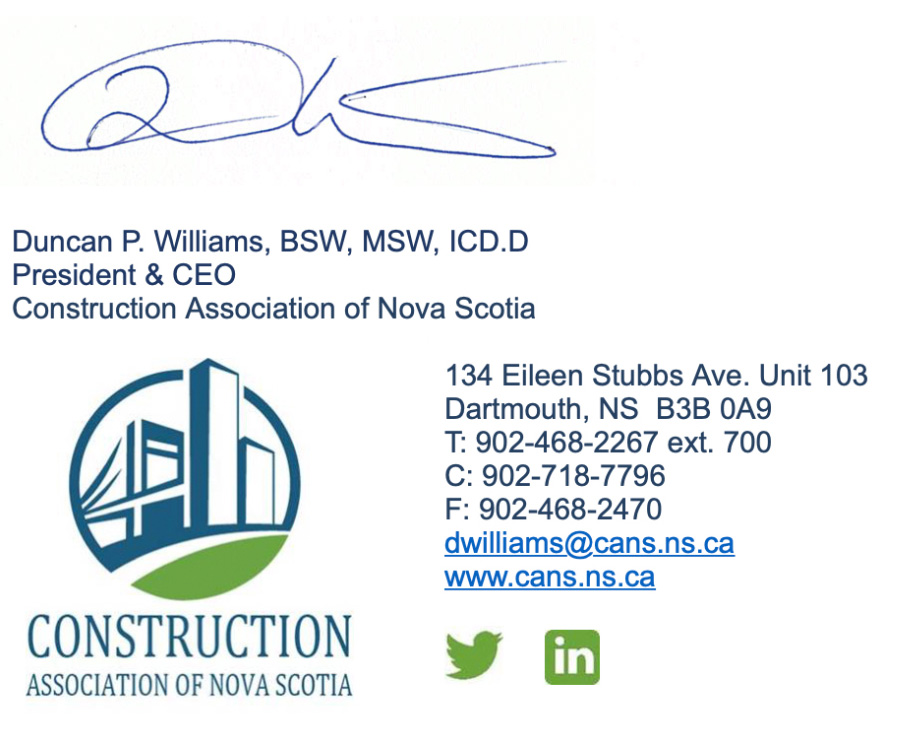