Blog - Latest News
You are here: Home / front / The Spirit of “Mr. Construction” Lives on with Memorial Sc... 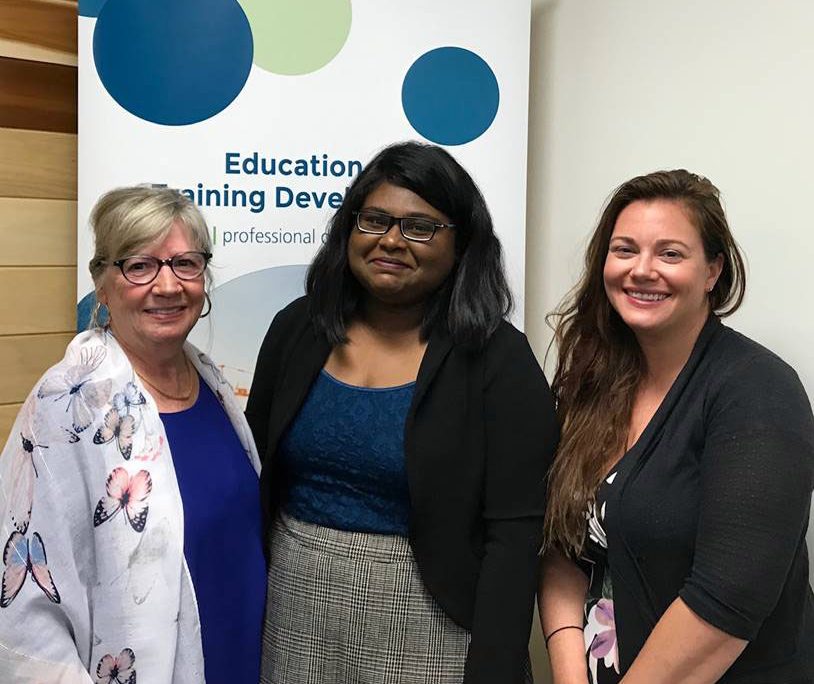 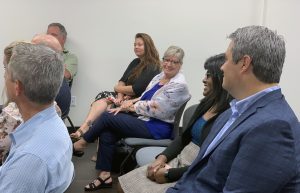 Are you ready to weather this weekend’s storm? NS Construction up 800 jobs in the first 8 months of 2019
Scroll to top